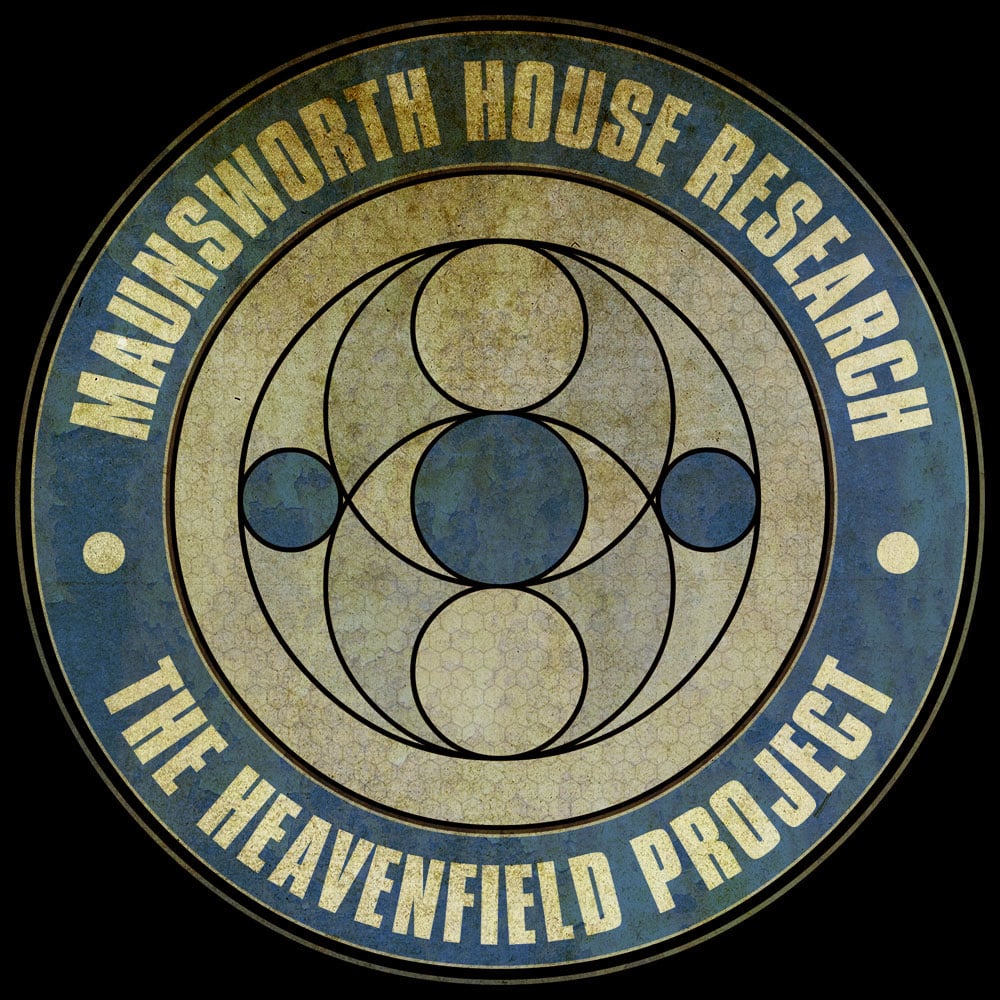 Hello, I am I G Hulme, the author of The Heavenfield, a novel released on this website as an audiobook, ebook and printed novel.

I have spent most of my life as a writer, artist and musician. My paintings can be seen on my website www.ighulme.com.

I have always had an obsession with the written word - writing song lyrics, poetry, and the odd short story. But around 2002 I began work on a screenplay for a planned 3d animation which quickly spiralled out of control. The more ideas I put down, the more I wanted to know about the story I was creating, and before long, the idea of the animation was forgotten as I wrote chapter after chapter.

Shortly after I began writing in earnest, my wife and I moved to the tiny fishing village of Robin Hood's Bay. In the summer it is a busy tourist location full of packed holiday cottages. But in the winter, the village is practically deserted, and I had the great good fortune to have the winding streets and rocky beaches practically to myself. It was here that I wrote most of The Heavenfield, sat on the rocks at the foot of the cliffs as the waves hurled themselves at the shore.

In 2009 I decided the best way to release the story would be as an audio reading, in a serialised format.

Having been a musician for many years, and having recorded and engineered music in the past, I had the tools to record the readings myself (though I never seem to have enough time!), and decided that a podcast would be a great way to keep people up to date with the latest episodes.

The audiobook was finished (eventually!), and is now available to listen to complete.

In around 2010 I started writing the sequel story to the Heavenfield. I never thought I would embark upon another full-length book, but the wonder of being lost in a story that is created as I read it is a powerful feeling. I am proud to say that this sequel is now finished and I immensely happy with it. I hope you enjoy it too!