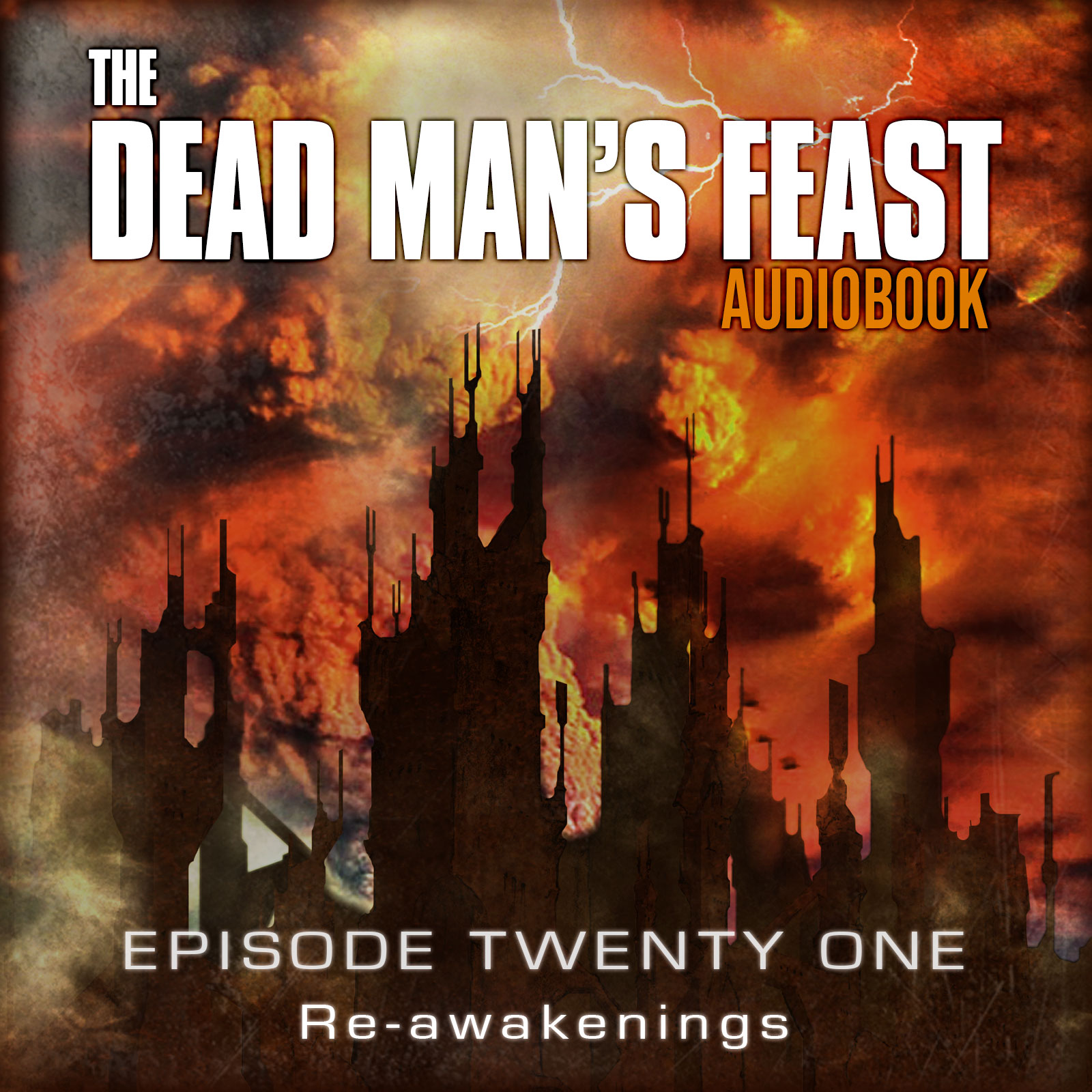 A new episode of The Dead Man's Feast is now available to all Patrons of the Heavenfield!

I hope you had a Merry Christmas, and are looking forward to a wonderful New Year!

I'm back in the Heavenfield after a week or so off spent overindulging and helping my little daughter with the biggest LEGO set I've ever seen. 🙂

It was nice to get another episode of The Dead Man's Feast completed today - we're up to #21, so only four more to go until the end! I'm already getting excited at the prospect of recording the new space story INTO THE FIRE as an audiobook - I think that's going to be quite a departure from what I'm used to.

As ever, as a Patron of the Heavenfield you will get first listen as a thank you for all your support.

I'm hoping to write a bit of a summing-up of how the year has gone in the next couple of days, so I won't go on any more, and instead get straight to the latest audiobook episode:

Previously...The Americans have begun their assault upon the Dead City, a manifestation of the Array breaking through from the everyday world as Thomas' mind twists and warps the Heavenfield under the influence of the Mouth of God. Grace's team use the diversion of battle to fly into the city with Captain Gray's men, hoping they can find a way to shut down the Array before it's too late...

I hope you enjoy the story as it builds towards an end - it all gets a bit frenetic as it jumps from scene to scene, so I hope you can keep up okay! 😉