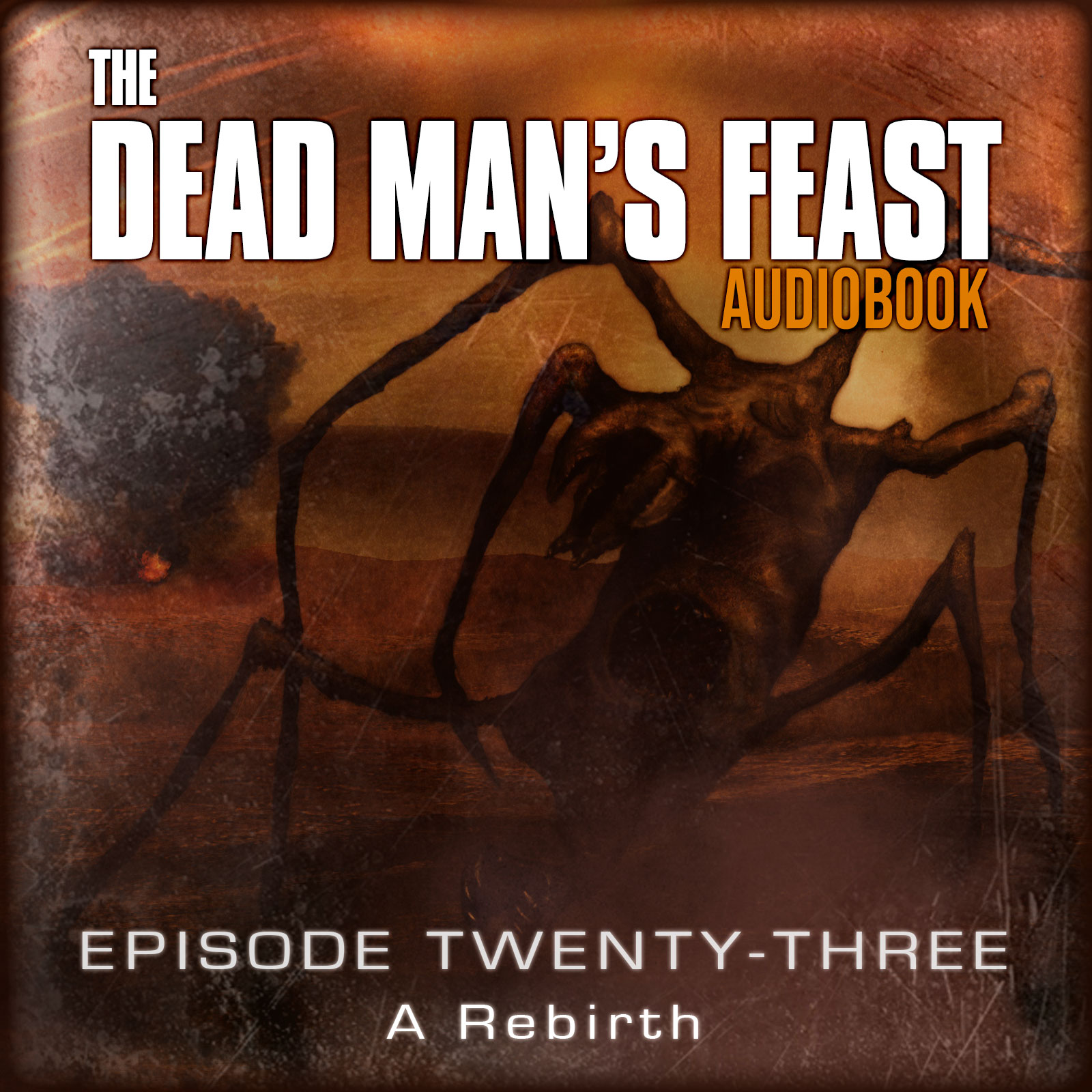 A new episode of The Dead Man's Feast is now available to all $2+ Patrons of the Heavenfield!

Only two more episodes after this one until the end now!

I hope you have enjoyed it so far, I'm just gearing up to record the next story (Into the Fire), so I'll hopefully be able to start releasing that as this one ends.

I haven't begun work on it at the moment as I have been so consumed with carrying on the second LUMINA story. As I mentioned last week, I've already written book 3 in my notebooks, before I realised there was a good story opportunity in between that and the first. When the creative energy is there I just have to go with it, as you never know when it will just fizzle away, so everything else is on hold at the moment!

I'm over two-thirds through this story now, so I'm hoping to calm things down a bit by the end of this week (fingers crossed).

Previously... The Battle of the Dead City is going badly for the Americans. The dark angel entities have pushed the troops into full retreat, while Speers has attacked the Divinity having awakened his dead crew, and Colonel Boynes even finds himself under attack from within his own ship. Meanwhile, Thomas has created a bridge back into the everyday world and prepares to return, only to be assailed by the entity that was once Kenneth Doone, twisted into a terrifying creature of fire by the contamination of the Heavenfield...

As always, thank you so much for your ongoing support!