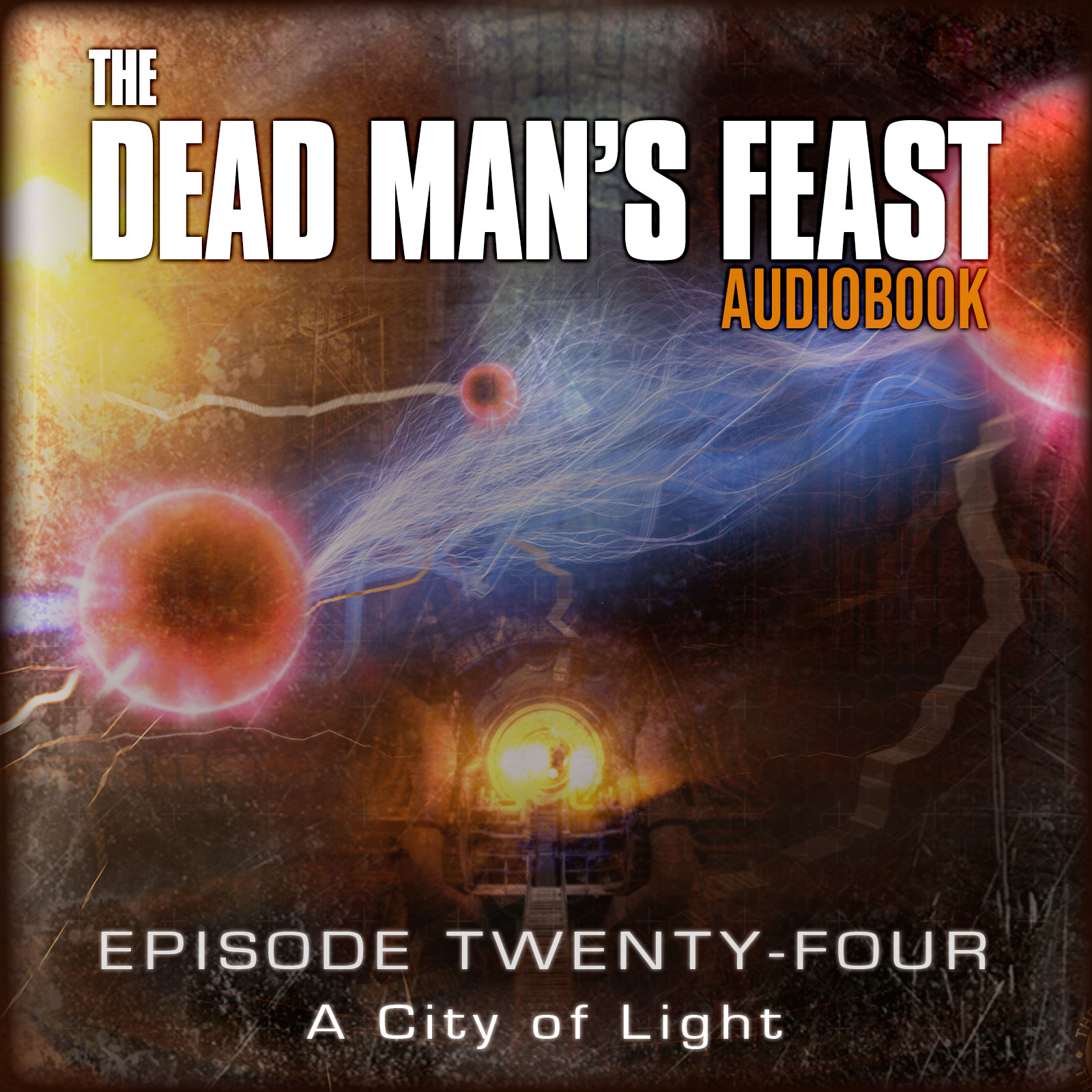 A new episode of The Dead Man's Feast is now available to all $2+ Patrons of the Heavenfield!

Previously... The monolithic Cold Ones that have roamed the area since the Battle of Maunsworth Field are drawn to the presence of so many ghosts beneath the ice of the Dead City. They attack the Mouths of God and chase off Speers’ ship. Meanwhile, Thomas has survived his confrontation with the creature Doone but is badly burned. The Mouth of God is defeated, but as the Angel aspect dies, so the Demons are released...

The PENULTIMATE episode to The Dead Man's Feast is here!

Well, it’s been a long journey to get here, but we’re almost at the end! With its completion next week I’ll finally have all three Heavenfield novels available in Audiobook format - hooray!

Work has been progressing slowly on the fourth Heavenfield novel, which I got back into a little while ago. I have lots of ideas for it in my head, but other things seem to keep getting in the way!

At present I am lost in a ‘story tunnel’ as I like to call it, when all I can think about is the current novel I’m working on. It’s the second LUMINA novel that’s driving me a bit crazy at the moment, as I’ve got two-thirds of the way through it and I know the broad outline of where it will go, I just can’t find a way into getting writing again.

My mind has been a bit in overdrive recently and there have been quite a lot of life-distractions around the house. It feels as though it will all come flowing out if I can just get the right set of circumstances lining up. I’m excited to get this one completed as I’m already copying it up (about 9,000 words so far) and the third story is pretty much written in first-draft.

As I mentioned before, I’m hoping to start recording the audiobook for INTO THE FIRE next and I’ll release that to patrons when The Dead Man’s Feast comes to an end.

As always, thank you so much for your ongoing support!