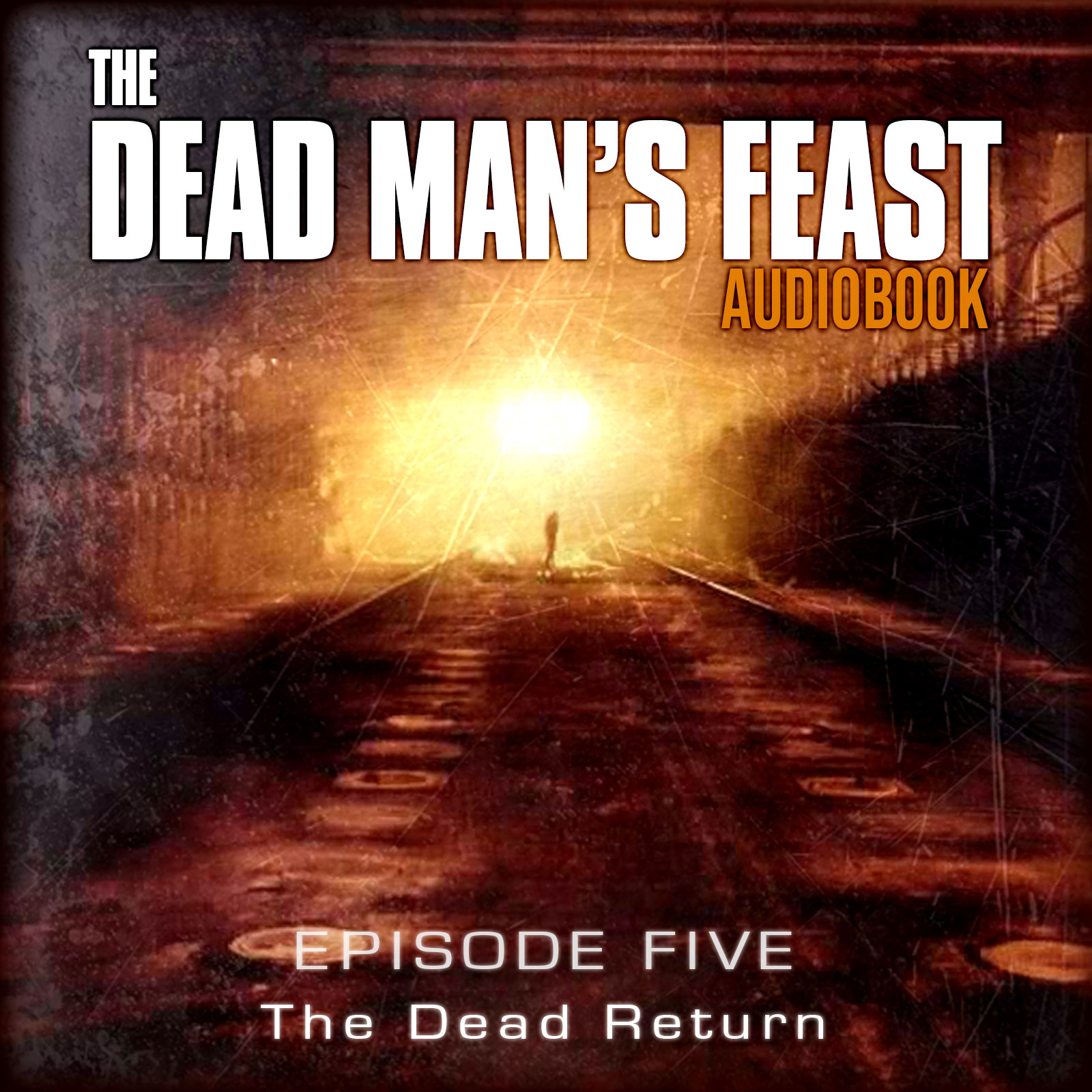 The fifth episode of The Dead Man's Feast is now available to all Patrons of the Heavenfield!

Previously... Commander James is becoming increasingly suspicious of Aubrey Wilson's running of the Heavenfield decommissioning project. He fears a cover-up when patients are admitted to a local hospital showing alarming mutations, horribly reminiscent to those sustained within the Heavenfield. Meanwhile, Grace Palmer is putting together a team with Gary Starling's help. She hopes they can slip into the Maunsworth Research Facility and search for Thomas Sullivan. But Sanders warns that something terrible stalks the abandoned tunnels...

Many thanks for all Patrons' ongoing support! Without your help I would not have had the resources avaiable to create this audiobook.