The Sequel to the Heavenfield story is now available in audiobook format! 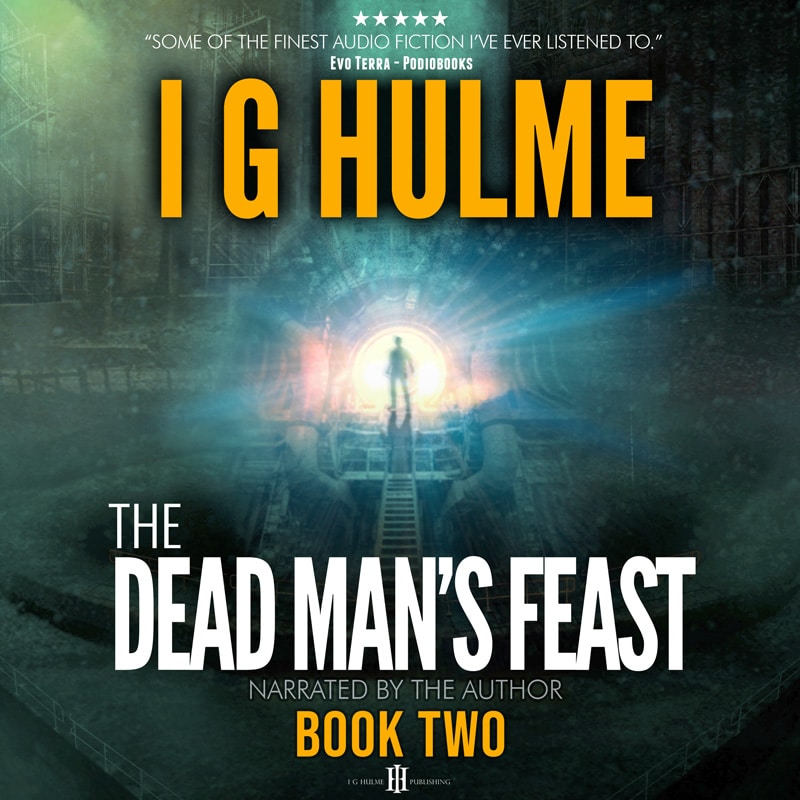 The battle may be over… But the war has just begun…

The thrilling second book of The Heavenfield series!

Grace Palmer tries to return to the Standing-Point Project after the chaos of the Battle of Maunsworth Field.

Thomas Sullivan, awkward eccentric and visionary of the Heavenfield Project is lost within a terrifying inner journey, and ultimately stands at a crossroads, where the wrong choice of path could lead to the destruction of the world as we know it…

Listen to the first episode for Free:

Episode One: An Awakening

Listen to the rest of the story...

Find out how you can support the creation of the next audiobook, and get to hear it first.

Thanks to all Patrons who made this audiobook possible!

The Dead Man's Feast is now complete. But the next story is being released to Patrons! For as little as $1 per month you can become a Patron and get access to some great rewards.

Check out my Patreon page for more info.