The Heavenfield Audiobook – Narration Only

Sorry, this page is for Patrons of the Heavenfield only. If you are a Patron please Login to view the complete audiobook. 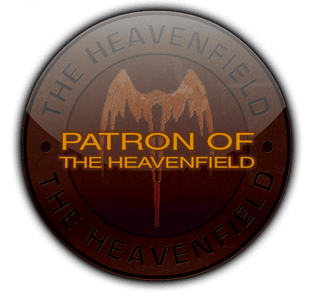 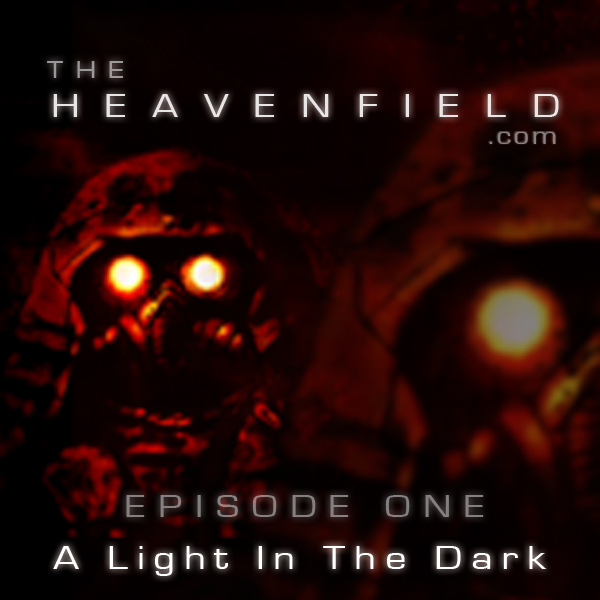 An audio recording from the Hayden Hill Research Facility...

During a ground-breaking experiment into 'Standing Point' technology, things go terribly wrong when a scientist spies a girl in the experiment Chamber. As the pressure runs dangerously out of control, and shortly before the signal is cut dead, an inhuman cry is an ominous omen of things to come...

A Light In The Dark 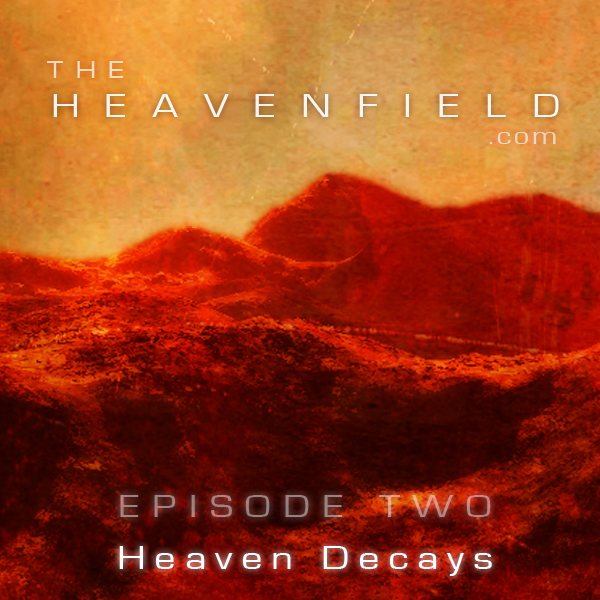 Professor Keith Lambert has been assassinated in baffling circumstances.

The killers entered his hotel room and then disappeared without a trace.

Meanwhile, the expedition led by Saul Davisson travels through into the Heavenfield. But back at the Maunsworth Research Facility, Grace Palmer has her suspicions about the welfare of Pattie Harvey – one of the expedition team in the Field.

The man Pattie has recently met, Alex, meets with Dragor Millovich, and tells of how he is manipulating and conditioning Pattie with mind-altering drugs.

Out in the Heavenfield, Pattie spies an apple tree. Without thinking, she releases the safety bolts on her helmet and opens her visor to the Heavenfield's unknown atmosphere... 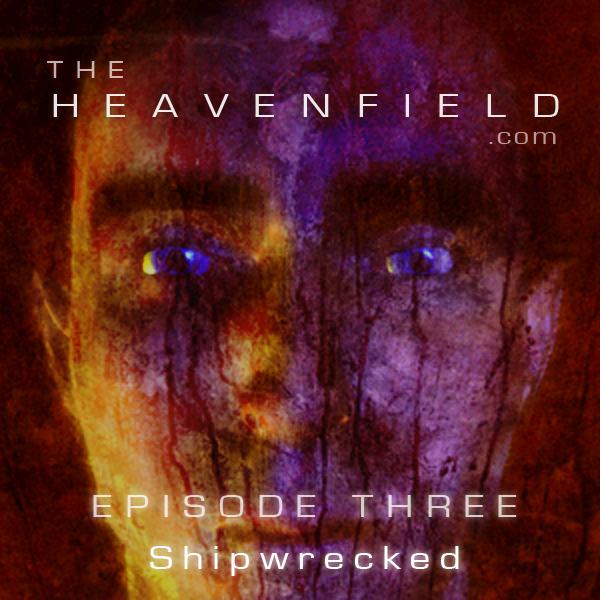 Grace Palmer's suspicions prove correct, as she finds proof of foul play in Pattie's medical records, and determines to cut short the expedition into the Heavenfield.

But the Accelerator Array brings back only one body – Pattie's. Her contact with the atmosphere in the Heavenfield has had disastrous consequences. With her death, the fantastic landscape has reduced to dust and a howling sandstorm engulfs the four remaining team members. But the storm also heralds the arrival of a terrifying entity – some devil-like creature. Saul Davisson and Gary Starling flee into the dust clouds, running direction-less until they fall from exhaustion.

As the scientists at the Maunsworth Research Facility prepare again for the return of the team, an act of sabotage by Dan Earl leads to an explosion within the Accelerator Array that could strand the team in the Heavenfield...

Become a Patron of The Heavenfield to view the complete track listing...