The first book in the CIRCLE OF SOULS series is now available in audiobook format!

Patrons get a unique first-listen to the story as it is released.

Find out how you can support the creation of these audiobooks and get to hear them first!

Listen to the first episode for Free: 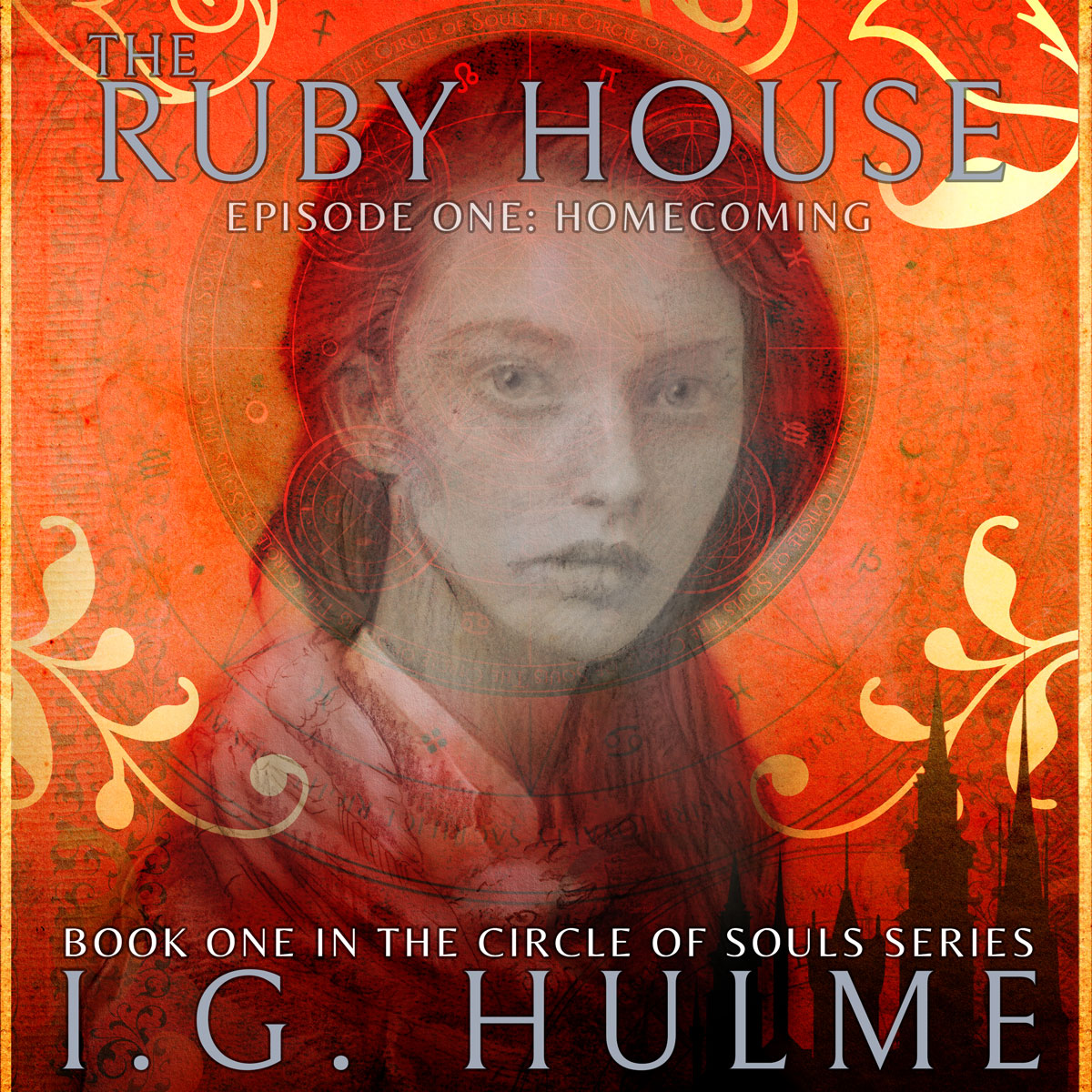 Maia Swanne is excited to be returning to the capital city, after almost ten years spent in the Provinces.

But unknown to Maia, her father fears the real reason for his summons by the Red Queen...

Listen to the rest of the story...

Listen to the Audiobook

Check out the progress so far:

The Ruby House - The first book in the Circle of Souls.

The Circle of Souls series is a tale of magic and adventure set in the kingdom of Heldrassë.

The reign of Queen Sofia Bluddë is coming to an end as her health fails, and the Great Houses scheme in the shadows, bringing the kingdom to the brink of civil war.

Duke Ferdinand Swanne, Lord of House Emerald returns to the capital with his daughter Maia, to find the courts filled with whispers and discontent. As Maia begins her first term amongst the other sons and daughters of the noble houses, she uncovers a world of forbidden histories, and tales of magic long-suppressed.

When the gruesome Madame Gourgonne becomes their royal tutor, things quickly get out of hand, and Maia and her dearest friend Prince Erebus, heir to the throne, become entwined in a story of murder and deceit that spans lifetimes.

Find out more at the Circle of Souls website...

Thanks to all Patrons who are making this audiobook possible.

THE RUBY HOUSE, the first book in the CIRCLE OF SOULS series is now being released exclusively to Patrons! For as little as $1 per month you can become a Patron and get access to some great rewards.

Many thanks to all Patrons who have made this project possible so far!
I G