Doctor Palmer is the chain-smoking, no-nonsense Head of the Maunsworth Research Facility. Overseeing the missions into the Field, she is responsible for the safety of all those involved in the Standing-Point Project.

Originally, Grace worked as Deputy Head of Field-studies at Maunsworth's sister facility Hayden Hill, but whilst serving a suspension for some working infractions the facility was destroyed by an act of sabotage. The project was quickly moved over to Maunsworth whilst Hayden Hill was undergoing a re-fit, and Grace was brought back in to serve as acting Head of Research (a job that Prof. Jane Honeymon always felt should have been hers, causing some degree of resentment between the two).

Dr. Palmer had the ability to polarise opinion, with some members of her team unswervingly loyal, whist others found her direct, overbearing approach too much. Initially, Thomas Sullivan, when he was brought into the project, discovered her to be grossly dismissive of him, but eventually they would form a deep and long-lasting friendship that would always be at the heart of the Heavenfield Project's troubled history.

After the break-up of the Heavenfield Project, Grace was sidelined by the authorities, who tried to keep the decommissioning process out of the public domain. Dissatisfied with the way events were going, she would use her contacts within the remains of the team to conduct her own investigation, which would prove to have tremendous consequence. 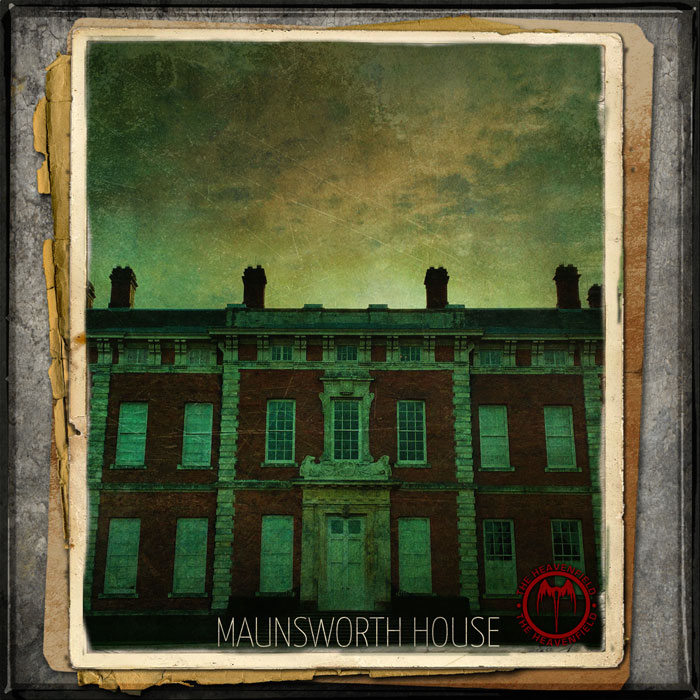