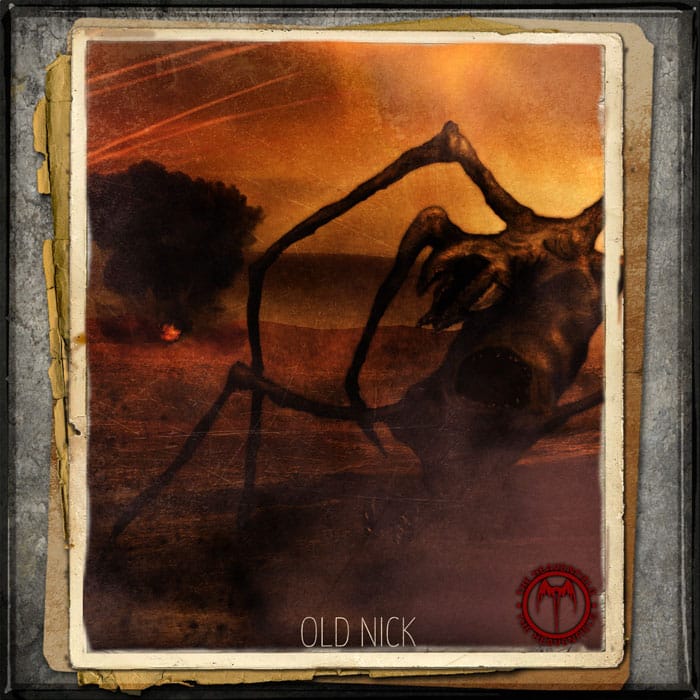 'Old Nick' was the common name given to an X-Class Entity inhabiting the ruined village near to the Maunsworth Entry-Point.

One of the largest denizens of the Field yet encountered, Old Nick proved too powerful a creature to destroy or chase from the area when the U.S troops returned to Maunsworth. After Field-Base Alpha-9 was overrun, the proximity of such a fearsome creature led to the evacuation of the area, and Old Nick was given a wide berth. 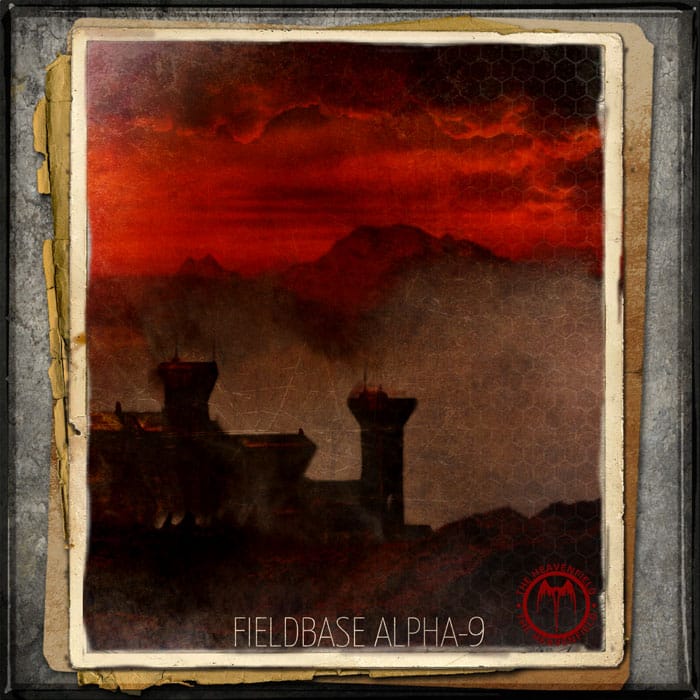