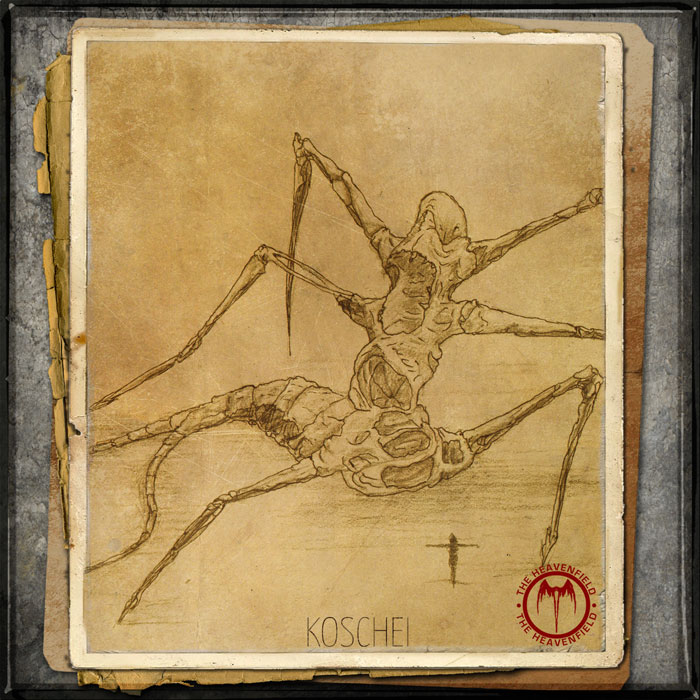 Named by the Exiles after a character in Russian folklore, 'Koschei the Deathless' appears in the form of an old or skeletal man who cannot be killed.

A great many of the creatures around the Maunsworth Entry-Point were responsible for destroying the Exile fortress. They followed
the survivors all the way to the British base, driven by Sheol and her lieutenants.

Many had been catalogued by the Exiles, and given names after characters from Russian folklore or literature.

Some of the notes written here are first-hand accounts from surviving servicemen who saw action during the Battle of Maunsworth Field. They underwent extensive debriefing after the event, and it was at this time that the bulk of the Heavenfield research was done.