A generic term to describe all Heavenfield manifestations, including Inner Elementals and Outer Elementals. From the Russian meaning ‘bad luck’, Likho can range from the microscopic creatures which live parasite-like around the human body, all the way up to possession by ‘Greater Spirits’ which can manifest physical symptoms in the everyday world.

Most of these creatures are thought to live on and around humans (or animals) unseen. They feed off living energy, and little is known as to what effect they have upon people; mostly they seem benign, and in some cases actually beneficial to life.

There are stories however, where creatures that exist within the Heavenfield (Greater Spirits) have followed or possessed an unfortunate individual, controlling their actions, and in some extreme cases, driving them to take their own lives.

The above gallery shows images of different energy shapes caused by Likho interacting with the Standing-Point Field. Many of them would be described as microscopic, and are believed to be found in constant proximity to humans, surrounding and feeding off them on some energy level yet to be fully understood.

Some hypotheses suggest that these manifestations can, in some rare situations, be perceived by humans even without the use of particle acceleration. The theory has been postulated (most notably by Prof. Gary Starling) that many superstitions and folklore tales could perhaps be attributed to sightings of these entities.

There is also anecdotal evidence (from Thomas Sullivan and the Journals of Dr. Henschel) of reported sightings of these entities within the everyday world.

...All around the grotesque body, Thomas saw strange ethereal creatures dancing and stabbing into the man’s flesh. Dale appeared completely unaware as a spindly insect-like creature bit off a chunk of the man’s stomach with its rasping jaws. Thomas stared, fascinated - there was no wound visible where the creature had fed, but strange glowing shadows were dotted all over his body and seemed to correspond to the bite marks.

Thomas smiled in awe at the spectacle; although the creatures were gruesome in appearance, they were at the same time fascinating to look upon. They reminded Thomas of pictures he had seen of deep-sea creatures; alien, almost plant-like fronds protruding from their spiny bodies, and long fangs filling their gaping maws. They appeared eyeless and blind, and darted in and out of each other following the contours of the heavy man.

As Thomas watched astounded, one of the creatures, probably about eight inches in length, flashed towards him, breaking away from Dale’s body.

Thomas felt a wave of panic hit him, and the whole collection of spectral creatures, about thirty in all, exploded into a frenzy of agitation.

As the nearest creature approached Thomas he was able to see phosphorescent markings along its long, eel-like body, and saw faint blue light emanating from points on its wide, flat head. As the creatures grew excited they erupted into a spectacle of flashing, ghostly lights, and Thomas once more forgot to be afraid, and was instead captivated by the light-show.

The nearest creature paused in the air a few inches from Thomas’ face, as if it had lost a scent, and he was able to get a clear view of the ephemeral creature as it slowly turned and swam lazily back to its companions.

The lights dimmed, and Thomas realised that Dale was muttering something to him as he turned and shambled off down the corridor, leaving Thomas sat on the floor with an amazed grin upon his face...

Extract from The Heavenfield. 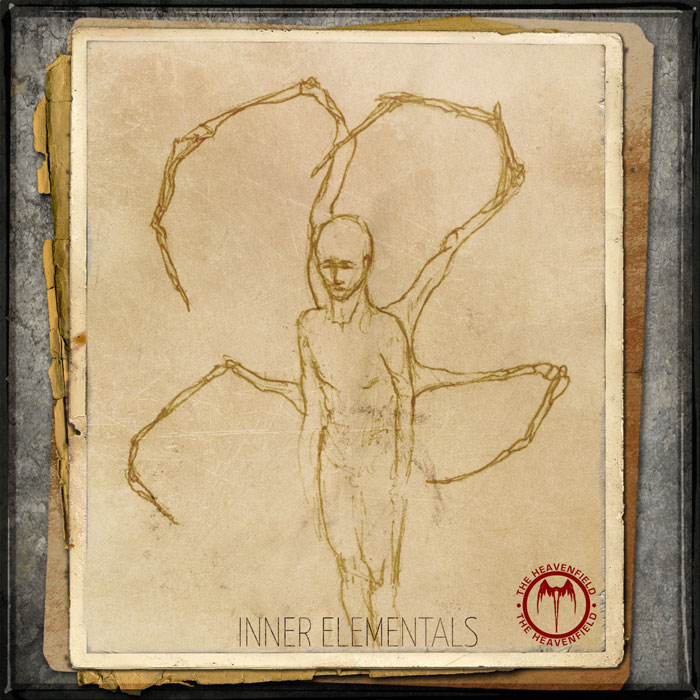 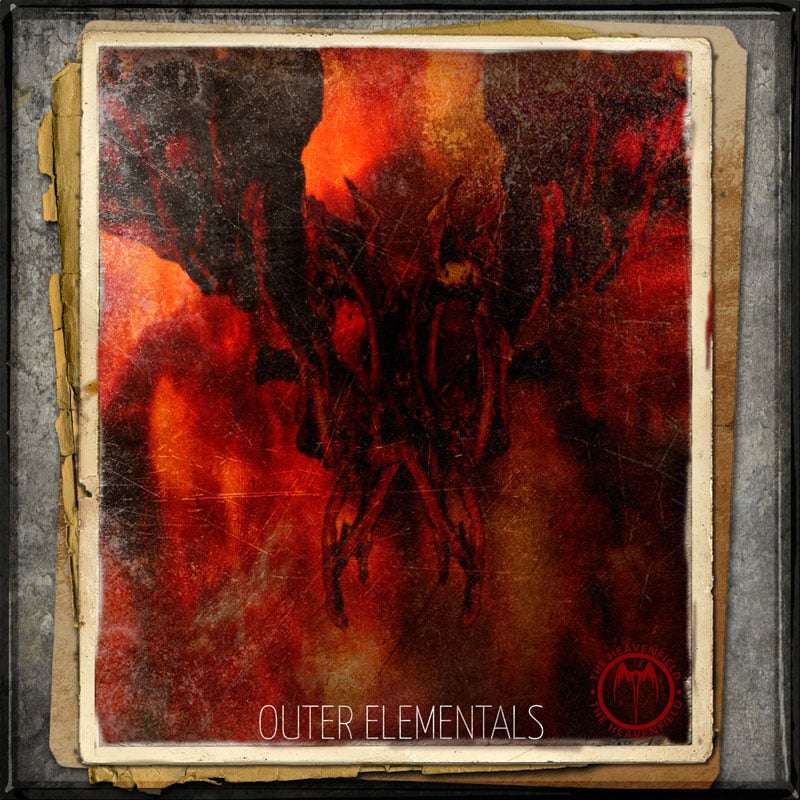