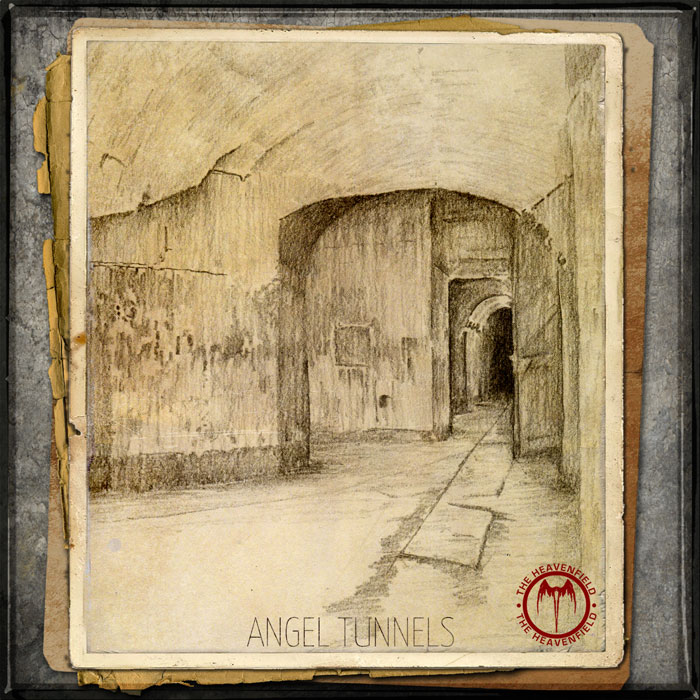 Located in the heart of the ruined village close to the Maunsworth Entry-Point, the Angel tunnels were discovered by Thomas Sullivan when he was saved from a suit breach by the Angel entity.

The entrance appeared to be sealed by some rudimentary airlock system [see Pressure Gate], leading off into a warren of tunnels dug out beneath the village. It is unknown as to whether these tunnels were home to more than a single entity, as Thomas Sullivan reported that he explored only a single room of the complex.

One point of interest was the description by Sullivan of a view from a small window within the structure. He spoke of seeing flashes of lightning from outside, as if the room overlooked some dark landscape. There has as yet been no explanation for this phenomena (when Sullivan left the tunnels shortly afterwards he reported a sandstorm in full daylight), but goes some way to highlight the extraordinary nature of reality within the Heavenfield. 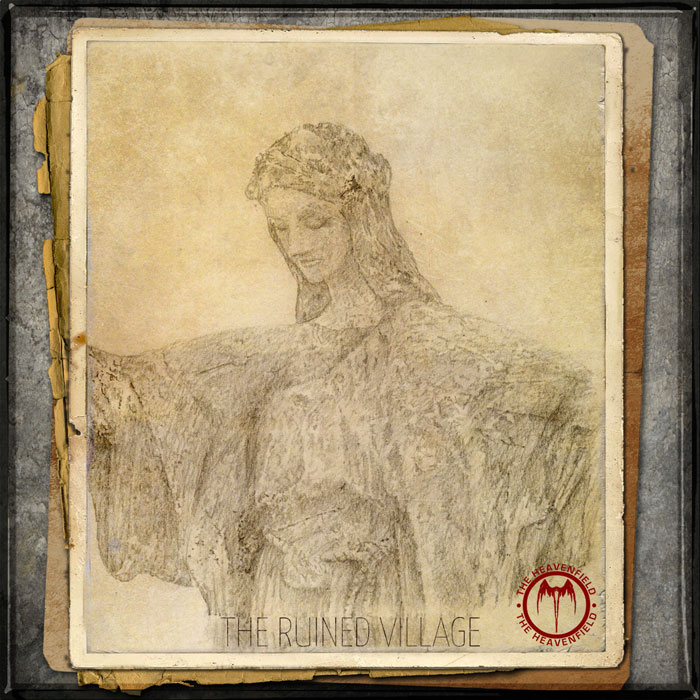