During Operation Underworld the U.S task force set up a series of defensive and observation posts, the largest of which was Field-Base Alpha-9. It is located on the edge of the ruined village and served as a forward-operating base for patrols into the Valley and the wreck of the Divinity.

Overrun during the operations to reclaim the U.S Flagship, Divinity, Field-Base Alpha-9 is now a ruin, and a place best avoided; home to many memories of the dead from the battle.

The garrison at FB-A9 comprised of up to fifty soldiers (though the usual working numbers were a squad of around twenty soldiers, with patrols constantly moving in and out), with three Fieldships, a Field-Walker and two lightly-armed CrABs. A pressurised Habitation and Control Centre allowed troops to remove their protective gear, and a watchtower gave them a view over the ruins and the valley. The entire base is built from sections airlifted in and quickly assembled to provide an effective Base of Operations. 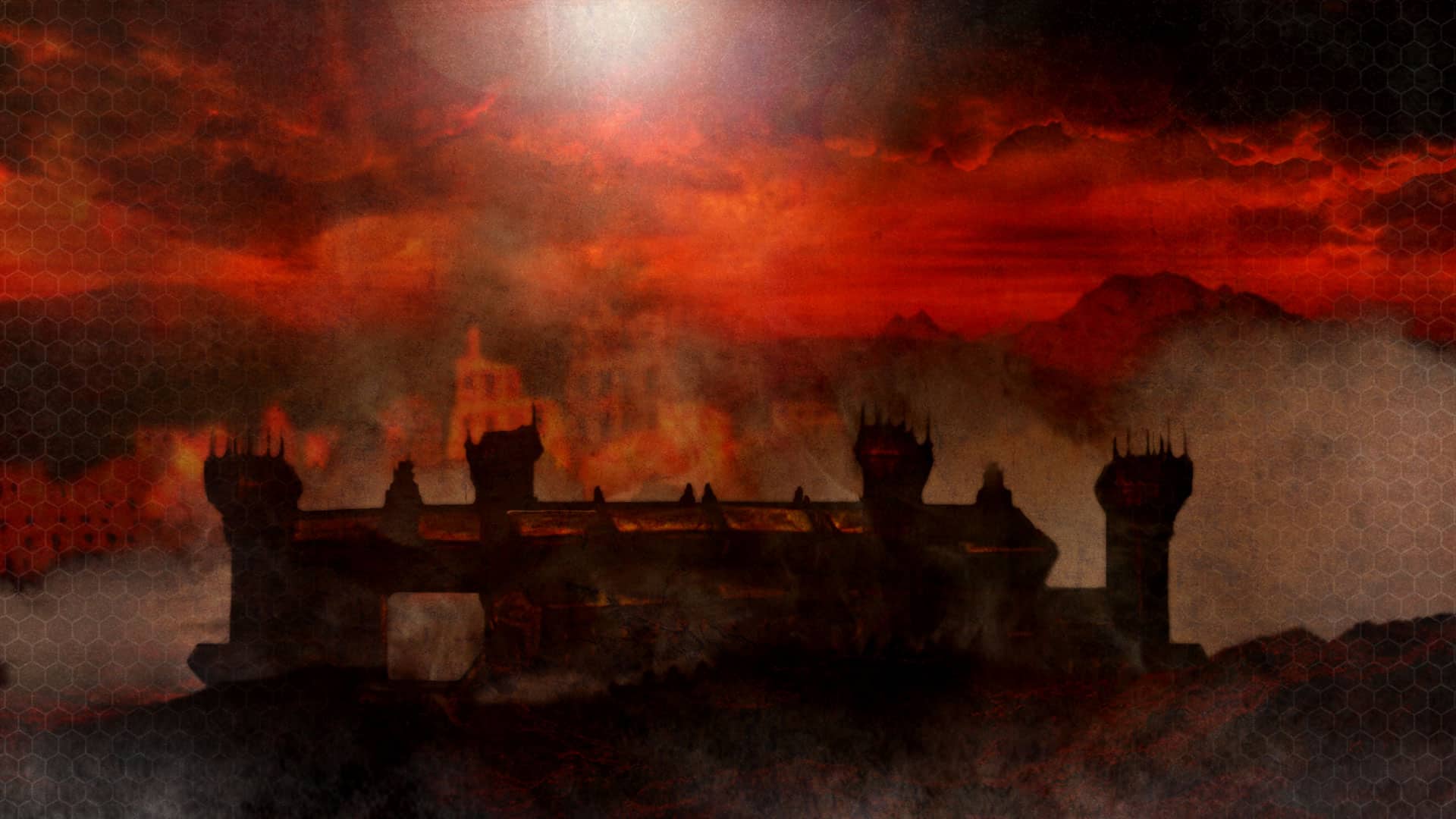 View of the bunker to keep the Base's CrABs (Crewed Assault Battery) sheltered from the worst of the Field's harsh atmosphere. Also pictured is the Loading Bay and Hardstand area for servicing the enormous Armoured Field-Walker. 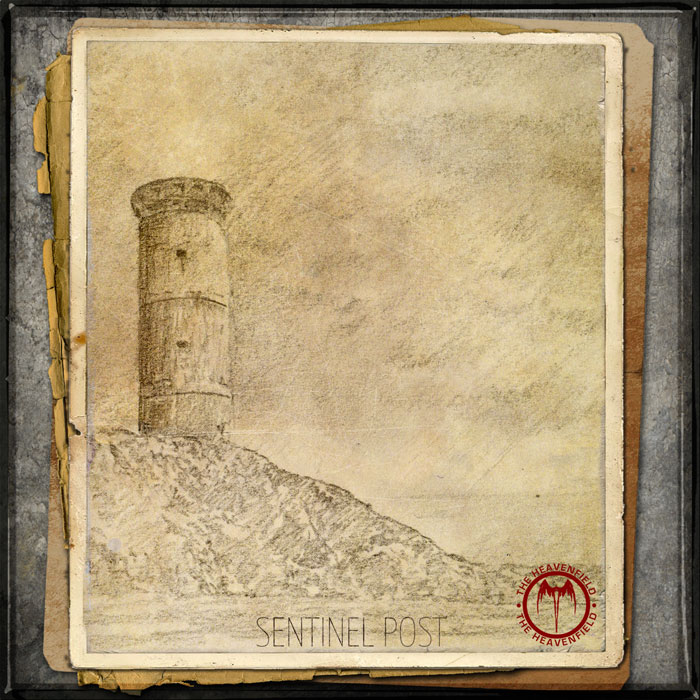