×
This image is available to buy as a print. View in the Heavenfield Print Store... VISIT STORE

Location Description
The Physical location of access to and from the Field, corresponding to the geographical location of the Standing-Point Array Chamber in the everyday world. There are six documented Entry-Points (E.P.s) within the Heavenfield: from the British Arrays at the Maunsworth Research Facility and Hayden Hill, three locations in America (Fort Caulder, Williams' Airbase and Devil's Rock Research Laboratory), and finally the Exile Array, the exact location of which still remains a mystery. Such was the importance of these points, they became the focus for nearly all of the military engagements in the early days of the Final War.

Because of the inability to communicate into or out of the Heavenfield, a crude timing system was often employed, whereby the Accelerator Array would be activated at pre-defined intervals, and whoever (or whatever) was within the boundaries of the Entry-Point would be transported back into the everyday world. During the first stages of the Final War this proved to be a very dangerous approach, necessitating strict security around the Array Chamber. On several occasions Exile troops managed to infiltrate the American bases and cause considerable damage during the first siege of the Fort Caulder E.P. There is also circumstantial evidence that a Demon Entity may even have passed through the British E.P during the Battle of Maunsworth Field. Even the Exiles were forced to surrender their own Entry-Point, when Sheol's demon horde threatened to break through the walls of the Exile Fortress. Upon seeing the hopelessness of the situation, Dr. Henschel sabotaged the Gateway, thus leaving many of the Exiles trapped in the Heavenfield.

An innocuous circle of stones marked the Maunsworth Entry-Point, the space where the Array Chamber opens out to the Heavenfield. During the struggles against the Exiles and the Americans, this area became the focal point of hostilities. When the Exile Fortress was destroyed, the survivors marched on Maunsworth in a last-ditch effort to end the British Project. However, the entity Sheol and her army had followed them, intent on forcing a way through to the everyday world. The British, Americans and Exiles were forced into an uneasy alliance, defending the Entry-Point in what would later be known as the Battle of Maunsworth Field [see Battle of Maunsworth Field]. 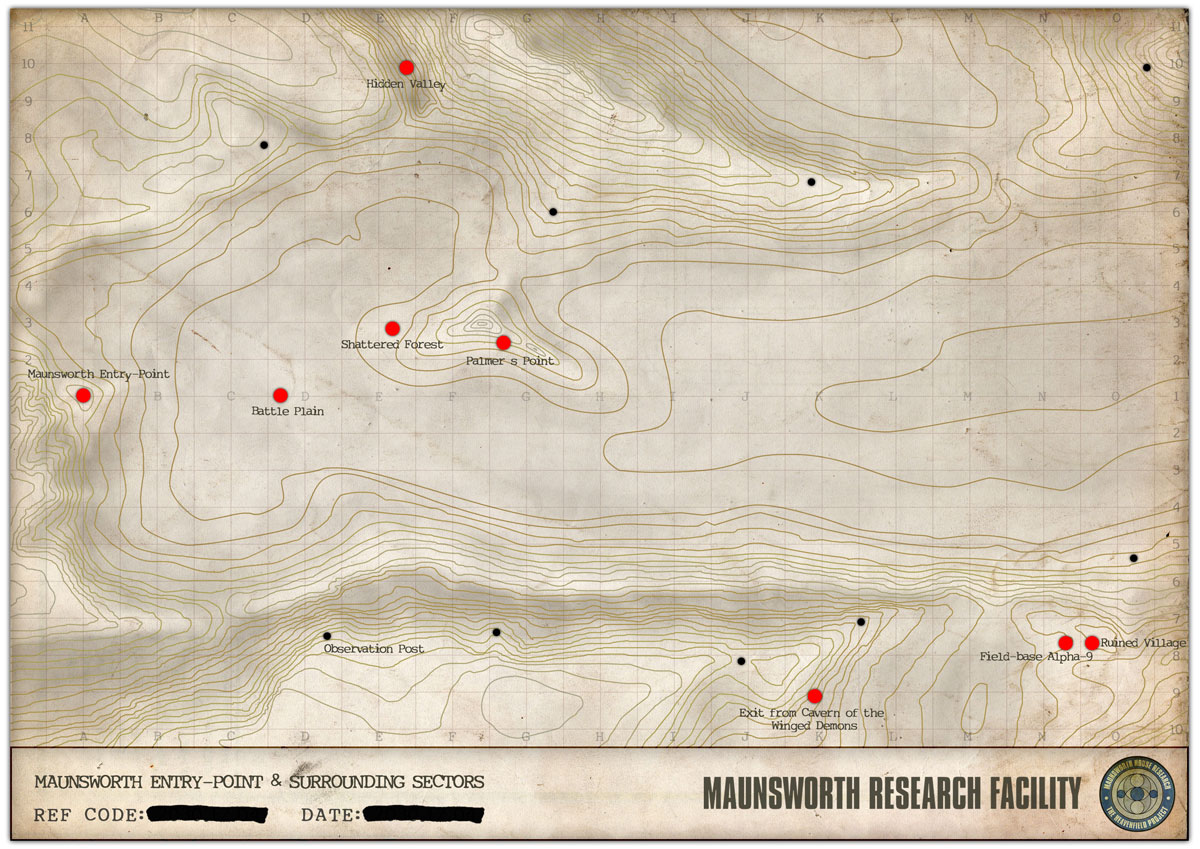 A map of the Maunsworth Entry-Point and surrounding area.

When Grace Palmer finally returned to the Heavenfield, her team discovered three ‘sentinels’ around the perimeter of the Entry-Point. 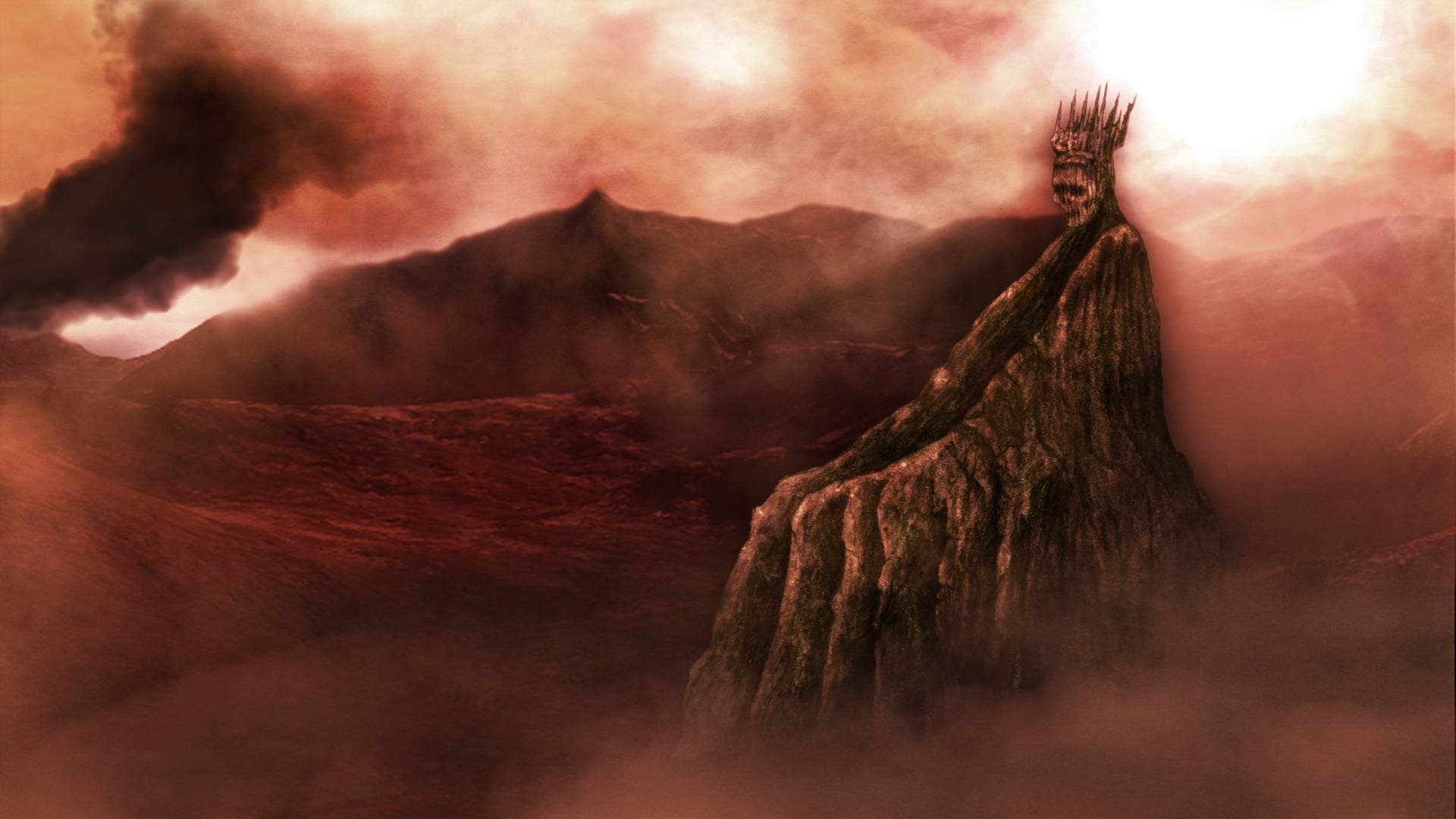 ×
This image is available to buy as a print. View in the Heavenfield Print Store... VISIT STORE