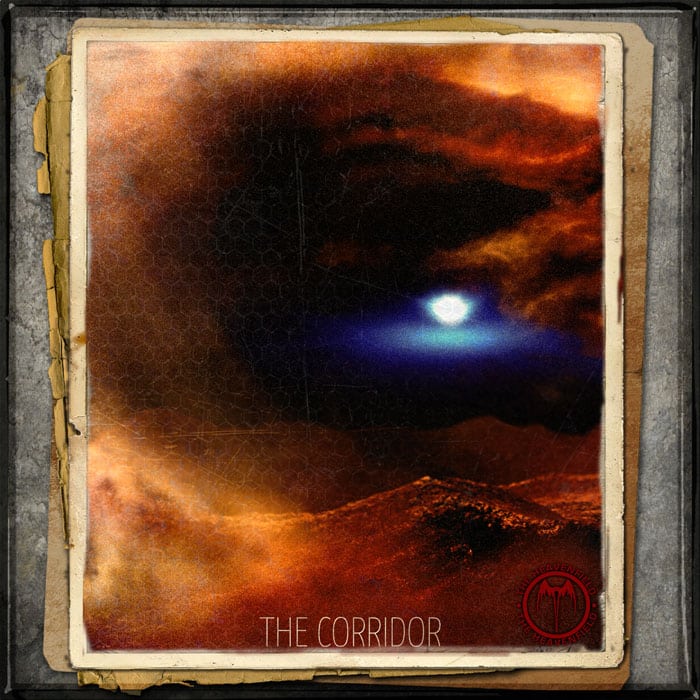 The Corridor is the name given to the passage through the Heavenfield, taken by Exile ships en-route to the American Entry-Point at Fort Caulder.

A treacherous and arduous journey of up to ten days, many Exile ships were believed to have been lost in the wastes, either through mechanical failure, the hazards of an inevitable sandstorm, or some other unnamed danger.

Upon breaking the siege of the Fort Caulder Entry Point, Speers and his men discovered charts to the Corridor in captured Exile Headquarters, and followed the retreating forces back to where they were regrouping at the Maunsworth Entry-Point.

After the Battle of Maunsworth Field the Americans created a chain of supply dumps along the length of the Corridor, enabling them to travel in more safety to and from the Maunsworth E.P.