The FINAL episode is Now Available! 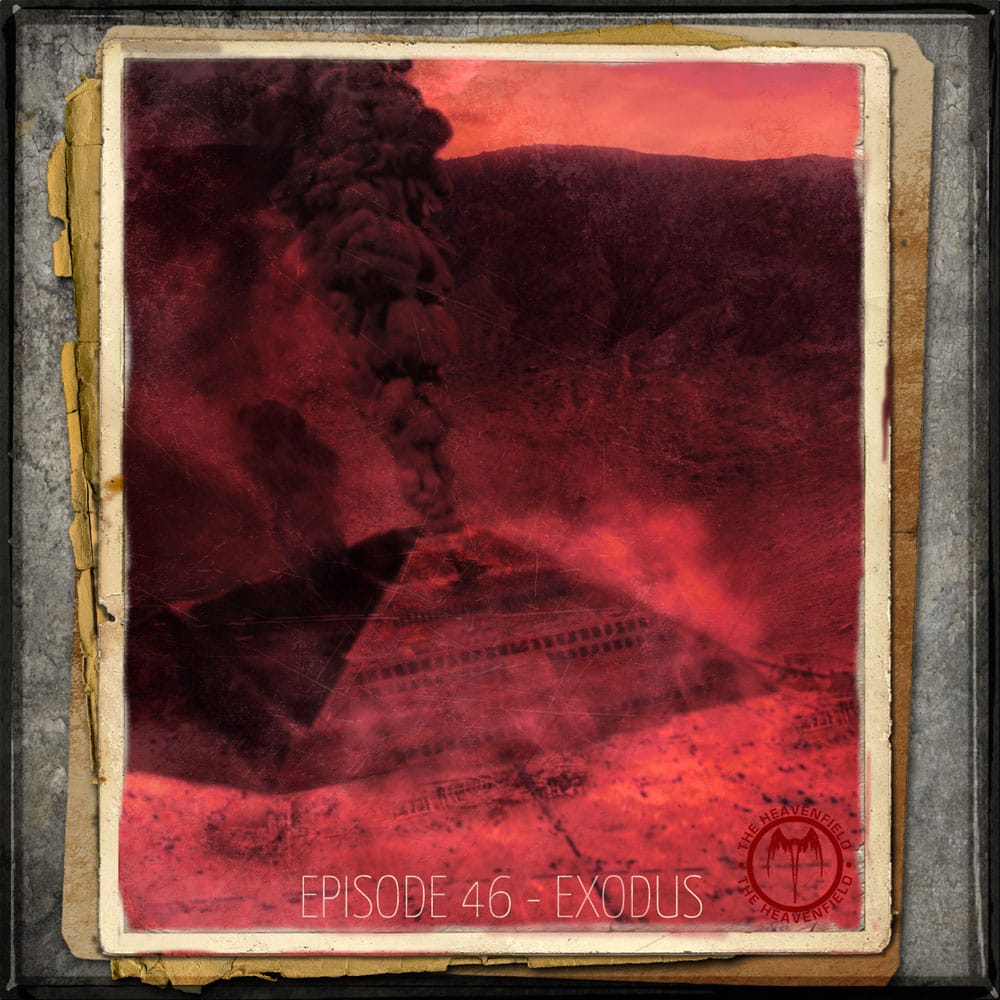 The FINAL audiobook episode has now been released!

The last episode of The Diary of Otto Kandinsky is now available to all $2+ Patrons of the Heavenfield:

Episode 48 - The Battle of Maunsworth Field

The Exiles are regrouping back at the site of the British Entry-Point. Stranded in the Holy Land, they will attempt to break through the British defences and out into the everyday world.

But events are coming to a climax, and Otto and the other Exiles find that they are not the only ones with their sights upon an escape from the Heavenfield...

I hope you have enjoyed the story as much as I have; you can listen to it here:

Click here to listen to the Diary of Otto Kandinsky.

Non-patrons can now preview the first 28 chapters here. Over 9 hours of audio!

Thanks for your continued support!

The journals are released exclusively to Patrons of the Heavenfield, as a thank you for their ongoing support.

They will be released to the public for free when the story is complete.