Episode Eight of the audiobook is now available to all Patrons!

The eighth episode of THE HEAVENFIELD, Dramatised Edition is now available to all Patrons.

It's been a busy month for me, working on all the different projects simultaneously, and starting off some more for good measure!

I've been steadily copying up the Heavenfield sequel story, as well as book four in the LUMINA series. The latter is coming on well, and hopefully I don't have too far to go before it's finished. I'm really enjoying working on this one.

I've kept up my slight obsession with Midjourney AI, creating hundreds more images for all of the series. The latest iteration of the software is producing some incredible results, which I hope to share with you along the way.

One slight diversion I have been exploring is getting Midjourney to produce images for a children's Christmas illustration book for a poem that I wrote about twenty years ago. I've wanted to have it illustrated for all this time, but I have lacked the skill or money to get it done. Midjourney has given me the chance to create a wealth of fantastic images, in the style of some delightful Victorian illustrations and Christmas cards.

I'm hoping to get the book together in time for a present for my daughter this Christmas, and maybe it might be on sale in time for next year!

Anyway, I hope you enjoy this latest episode of the Heavenfield with its full soundtrack - the way I originally imagined it...

Previously... Alex has escaped from Gutteridge and his men, but Dragor is lost. He heads for a hotel where Dragor has hidden a transmitter which will enable Alex to contact a place he has called 'The Fortress'.

But time is against Alex, and his exposure to the Heavenfield is causing strange visions of dark creatures which threaten to engulf him.

Meanwhile, the expedition team, trapped in the Heavenfield, and lost in an impenetrable sandstorm, are beset by terrifying apparitions. Saul Davisson, his suit breached, is dragged by his companions, forced to witness the horrific events, paralysed and helpless.

When all hope is lost, and the team's air supplies are almost gone, Saul hears the familiar voice of Grace Palmer, and realises they are saved... 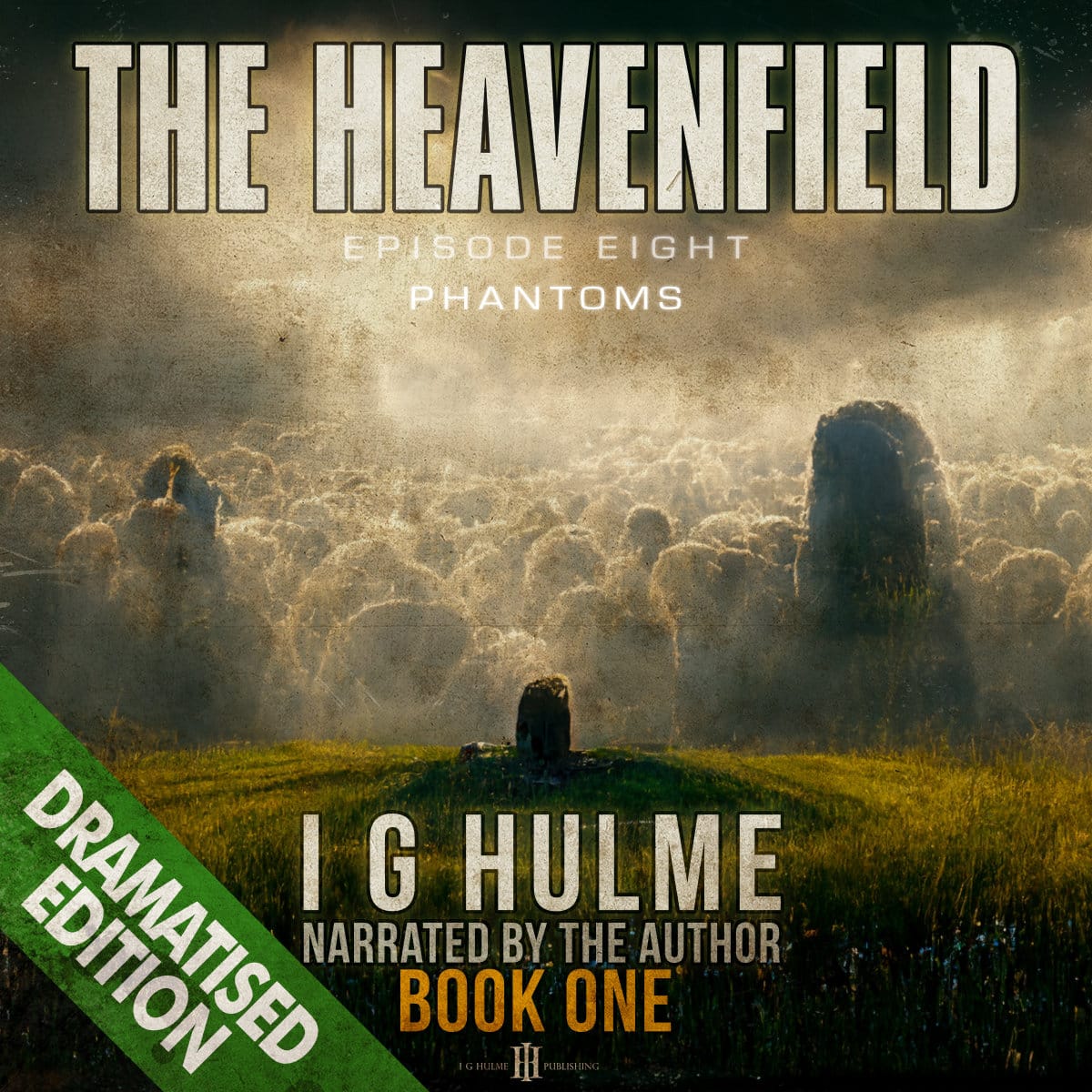 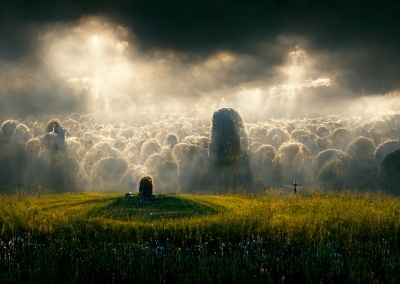